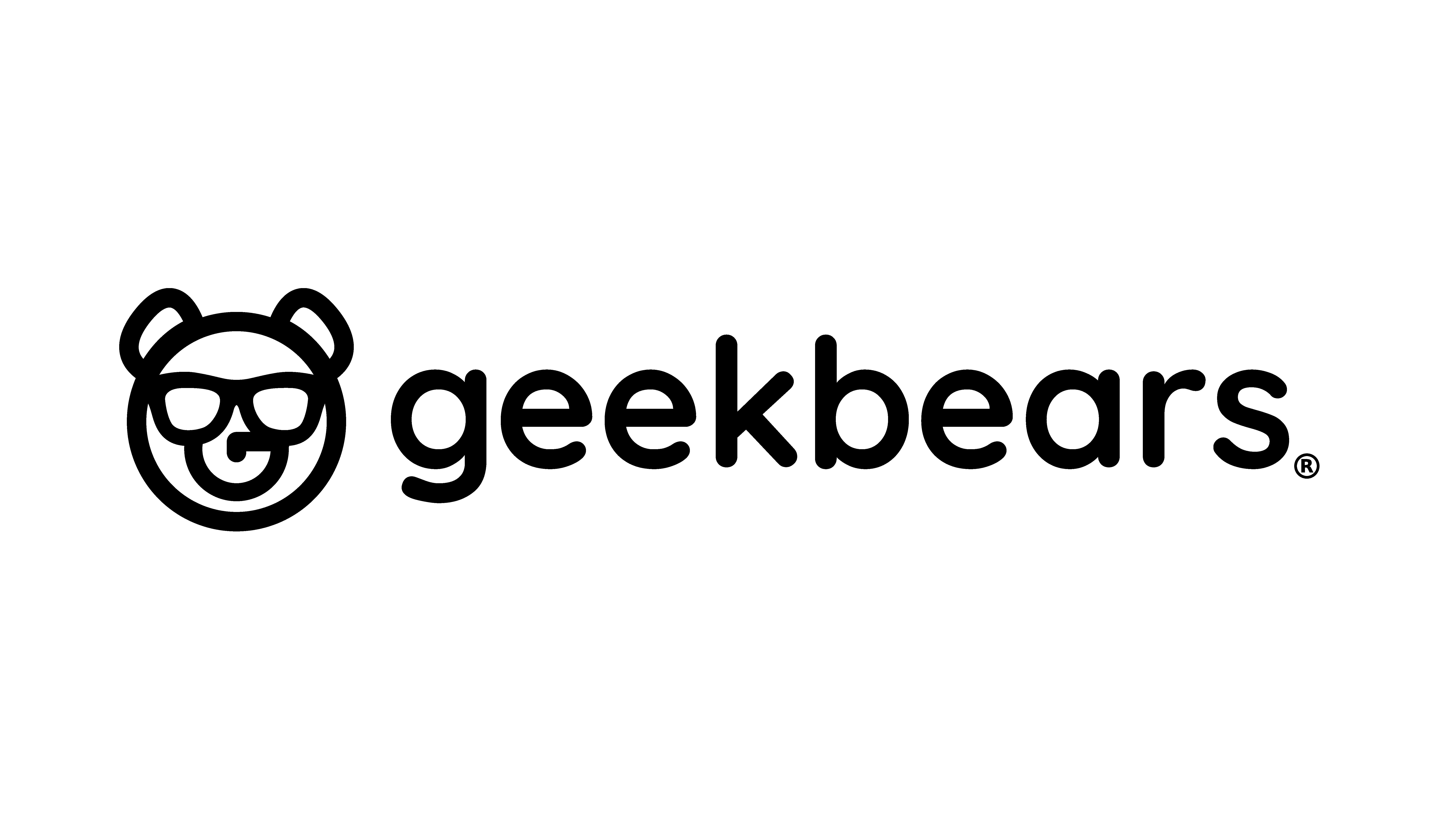 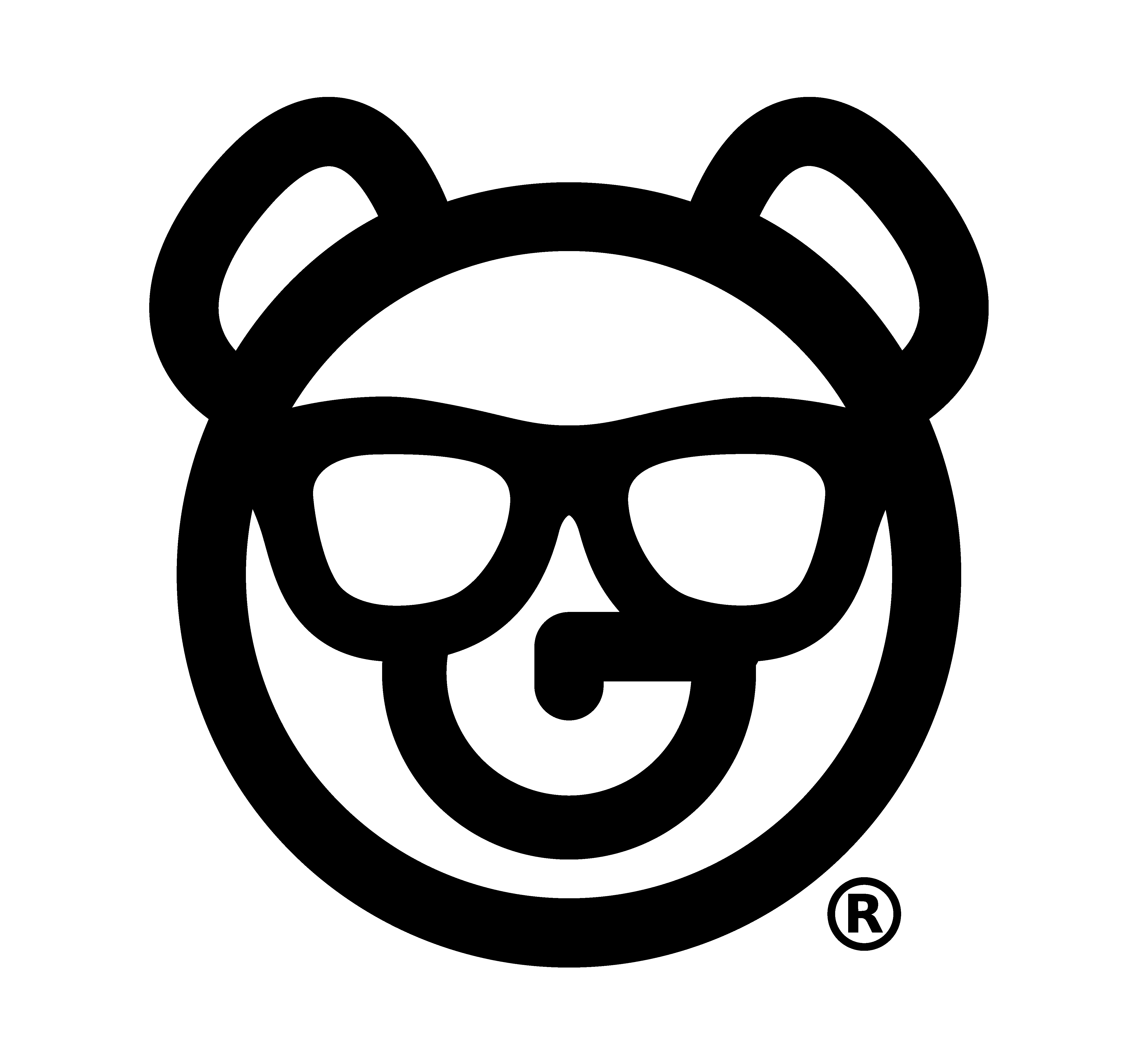 Defining a Testing Plan for Your SaaS Product

It’s easy to get wrapped up in the development of a product, but it’s critical that you never lose sight of the end-user. Because insights, survey data and, at times, assumptions influence product design and development, user testing is critical to ensure it performs as they expect it to work and function.

Understand the benefits of validating and testing your SaaS MVP.

Conduct testing to determine if the SaaS MVP that you’re looking to develop is viable and a product that users will use and purchase. We recommend testing during the early stages, such as prior to development. However, if you use a clickable prototype, you may need to complete some of the steps in the UI/UX phase before testing to see if you’re working with a viable, market-ready product.

User or beta testting should also be leveraged to ensure that your SaaS product works intuitively. Whether it’s related to future features or ways to improve the existing functionality, you’ll also likely receive valuable feedback from users when conducting this type of testing.

If you build your SaaS product using Continuous Integration and Continuous Delivery (CICD) measures, your entire codebase will be more sustainable, as you’ll be able to test new features instantaneously and identify new bugs immediately. This becomes incredibly beneficial because you’re able to resolve issues quickly, which will lead to improved customer satisfaction or better reviews.

What is user acceptance testing?

User acceptance testing (UAT) is a method of testing that aims to validate if a product meets end users’ requirements. UAT may also be referred to as application testing, beta testing, end-user testing, operational testing or validation. The latter, validation, shouldn’t be confused with verification, which refers to quality assurance (QA) measures that ensure a SaaS product’s technical functions are working. UAT can be performed by users of an existing product or a previous version, stakeholders or those who work closely with end-users in your company, such as sales professionals or customer success specialists. These tests allow the product team or your software development agency to better address user and business requirements as well as fix usability problems and issues in the system design.

User acceptance testing is essential for several key reasons. Its primary goal is to validate that your SaaS application aligns with user needs and is ready for launch. Development teams can deliver a functional product that ultimately fails because it doesn’t meet users’ expectations or requirements. UAT is necessary because it can shed light on requirements that need to be changed. When you’re in the planning process, you may define the product in a certain way based on your own assumptions and select data. During the UAT phase, it’s likely that your team will identify edge cases that were not planned for initially. The insights you gather during this testing period can lead to impactful changes that enhance your product. In other cases, developers may create a feature based on what they think the user is thinking and how they will expect it to work. However, the UAT phase can uncover the users’ exact expectations and requirements, offering the developer a better understanding of the ideal functionality and experience. These potential issues should be uncovered and addressed before your company wastes valuable resources by getting too far into the production stage without validating and testing the product. As you embark on this initiative, consider these critical items while conducting user acceptance testing.

When should you use user acceptance testing?

For some companies, user acceptance testing may occur early on in the project’s timeline, or it could be the last step before launching the SaaS product. You may even find it beneficial to conduct various user acceptance tests, which are explained below, throughout the project. Regardless of when and how frequently you decide to implement user acceptance tests, it’s important to create a UAT test plan during the planning stage to ensure that the team understands the initiative’s objectives. The document should highlight what items will be tested, who will conduct the testing, and the procedures that need to be implemented.

Learn about the different methods of conducting user acceptance testing.

Alpha testing is one form of user acceptance testing that is often used to identify functionality issues and bugs before releasing the product to real users or launching the application to the public. It’s useful to fix apparent errors before moving to beta testing, as this ensures that users aren’t focused on minor issues and instead can provide valuable feedback about how it does or doesn’t meet their requirements. Beta testing involves observing real users interacting with the product in a real environment and collecting their feedback.

Contract acceptance testing entails verifying that a developed SaaS solution meets the criteria and specifications from an accepted contract. Because it’s a binding legal document, it is especially important to perform this type of test if your company’s contract was created before the product was developed or released.

Ensure that your SaaS product doesn’t violate regulations by performing regulation acceptance testing against the laws and rules enacted by the country — or countries —where the product is being released. Failure to do so could mean that your product won’t be allowed for use in that specific region or country, or that you will be held responsible for violating regulations or laws if the product is released.

Operational acceptance testing is done to validate the product’s level of stability prior to production. This type of testing aims to analyze the operational readiness of the SaaS application by focusing on compatibility, fail-over, localization, maintainability, recovery, reliability, technical support availability, and other key criteria.

Black box testing, which can also be referred to as behavioral testing, involves ensuring that the tested element is not known to the tester. While these tests can be functional or non-functional, they tend to focus on functional items related to structure, design or implementation.

Running tests with real users will ensure that you solve your customers’ problems in an intuitive and viable manner. These tests will also uncover critical issues, from bugs that need to be fixed to regulations that should be considered. Conducting these tests will ultimately save your company money, as your product will go to market in near-perfect form, ensuring that you’re providing users with an optimal experience that leads to business growth.

At Geekbears, we work closely with startups and enterprises alike to create successful SaaS tools that lead to immediate and sustained growth. A big part of our process involves efficiently testing and iterating based on research and user feedback. We often test and validate your application with low-fidelity and high-fidelity mockups first to ensure that we’re developing a thoroughly vetted SaaS product. This leads to reduced budgets, as we can cut down on development time.

Ready to take your company to a new level?

We’d love to partner with you to create a top-notch custom business application.
Book your Free Consultation
ABOUT
SERVICES
CASE STUDIES
BLOG
CAREERS

Powered by © 2023 Geekbears. All rights reserved.

We use cookies on our website to give you the most relevant experience by remembering your preferences and repeat visits. By clicking “Accept”, you consent to the use of ALL the cookies.
Cookie settingsACCEPT
Manage consent

This website uses cookies to improve your experience while you navigate through the website. Out of these, the cookies that are categorized as necessary are stored on your browser as they are essential for the working of basic functionalities of the website. We also use third-party cookies that help us analyze and understand how you use this website. These cookies will be stored in your browser only with your consent. You also have the option to opt-out of these cookies. But opting out of some of these cookies may affect your browsing experience.
Necessary Always Enabled
Necessary cookies are absolutely essential for the website to function properly. These cookies ensure basic functionalities and security features of the website, anonymously.
Functional
Functional cookies help to perform certain functionalities like sharing the content of the website on social media platforms, collect feedbacks, and other third-party features.
Performance
Performance cookies are used to understand and analyze the key performance indexes of the website which helps in delivering a better user experience for the visitors.
Analytics
Analytical cookies are used to understand how visitors interact with the website. These cookies help provide information on metrics the number of visitors, bounce rate, traffic source, etc.
Advertisement
Advertisement cookies are used to provide visitors with relevant ads and marketing campaigns. These cookies track visitors across websites and collect information to provide customized ads.
Others
Other uncategorized cookies are those that are being analyzed and have not been classified into a category as yet.
SAVE & ACCEPT
Powered by