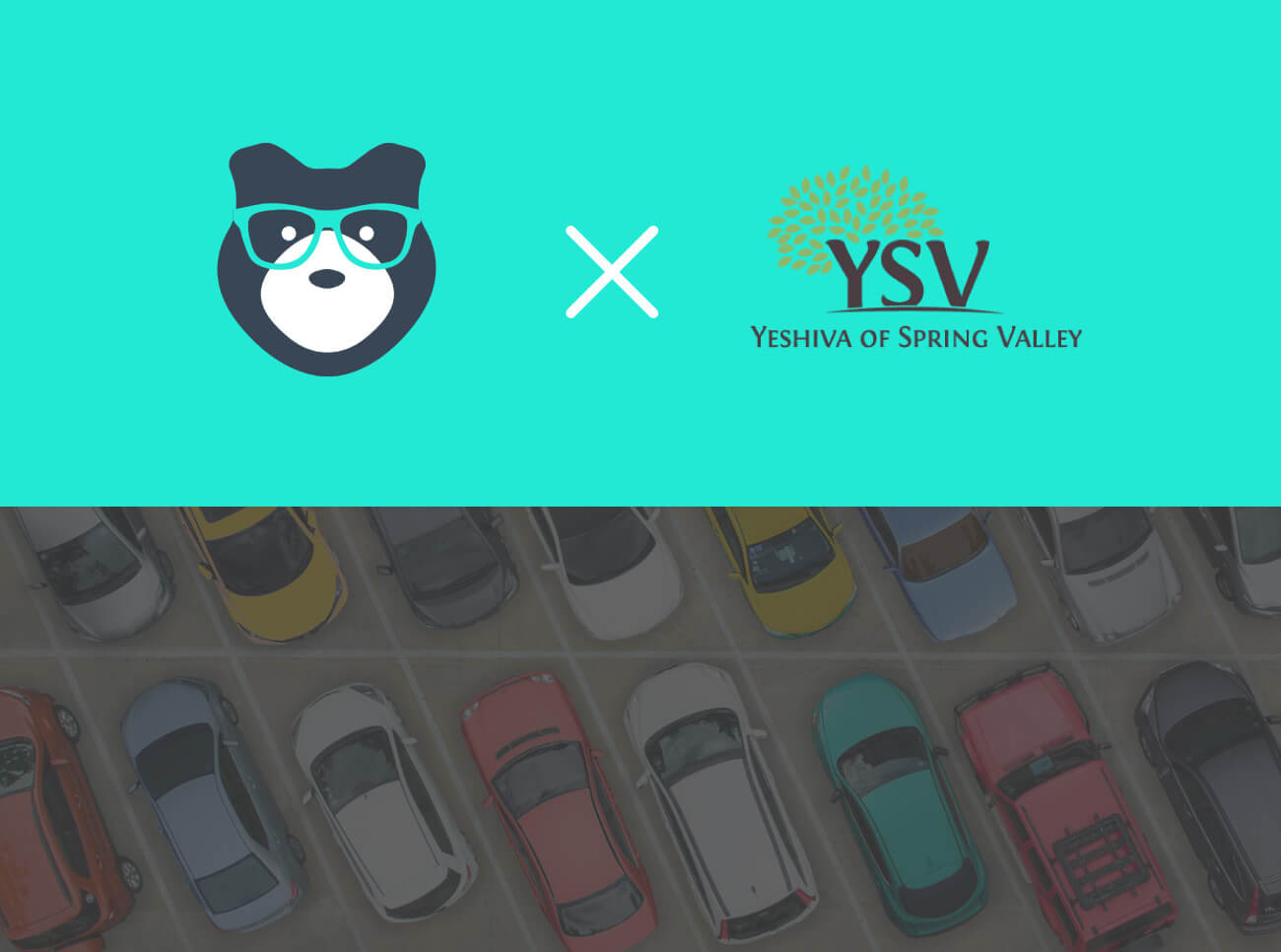 One of our most recent projects here at Geekbears was with a primary school in New York, Yeshiva of Spring Valley. We were approached with the task to create an application that would help them streamline their after-school carpool pickup. Students would typically wait in the lobby of the school until their carpool car showed up, where they would then be brought out to the car by attendants, but the process was slow and lead to long wait times for parents.

The administration at YSV proposed a tablet application which would connect to a display inside the lobby. Each car had been designated a three-digit number at the beginning of the year, so attendants in the parking lot could keep track of which cars were ready at the front to pick up their kids and display those numbers inside where the students could then be sent out.

While it seemed like a simple task at first, we wanted to take the time to fully understand the problem and the context to ensure the tool was custom-created to YSV’s needs. First off we had no idea what the layout of the school’s parking system was, which made it hard to get an idea of how the system worked. While we would have liked to go out and see the area in person, a flight from San Francisco to New York was a bit out of the budget. Instead, we turned to Google Maps to get an aerial view of the parking lot, helping us understand how cars would be entering and leaving relative to where the attendants and the students would be.

We also continued to come across special cases or overlooked details the more time we spent investigating the context of the carpool service. For example, there were times when a car may need to be advanced ahead in the queue for emergency purposes, breaking the linear scheme that we had originally had in mind. We created the workaround for this by allowing a value to be added in between any two existing values (if an open spot existed) simply by clicking the (+) button where you needed the car to be placed.

Another example came from trying to simulate how the interaction would play out in the real world. We realized that there is the possibility for one attendant to accidentally delete a value that another person has selected or is currently editing. To combat an edge case like this, we decided that a value currently “in focus” by one user would be locked, or unable to be edited or deleted by another attendant.

As the first day of school rolled around, we were eager to see how the first run would go – and it was a success! Working with YSV to create this tool was an incredible experience, and it is always great to see something you build in action to make people’s lives easier.

To check out other projects we’ve worked on, or to get in touch about developing your idea, check out www.geekbears.com! 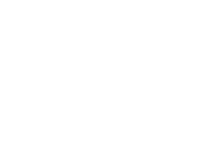 Got a great idea but need
help getting off the ground?
Drop us a line and we’ll get
you on the road towards
your dream.